The magnitude 7.8 earthquake that struck near Muisne (Northern Ecuador) last night has claimed the lives of over 246 and left 1000’s homeless.

Buildings were flattened, bridges collapsed and cities devasted in the worst earthquake to strike Ecuador for decades.

Rescue efforts continued through the night, with Mexican and Venezuelan teams arriving early Sunday morning to deliver vital aid. But major landslides triggered in the earthquake are hampering rescue efforts.

In Riobamba, almost 270km South East of the epicentre, buildings rocked for some 80 seconds but only minor damage was recorded.

To contribute to the relief you can donate to disaster funds at UNICEF, Oxfam, The Red Cross or directly to the local Cruz Roja. 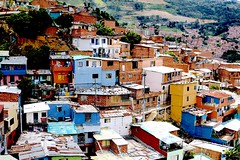 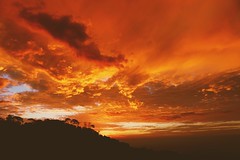 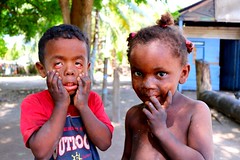